Our work environment has underwent a radical change in the past few years, transforming the way we work, hire, form teams and engage with one another. I’m glad that in Bonsey Jaden, the company was quick to embrace these new changes. We were already equipped with the necessary tools and convenience to make things work in our favour way before the c-strike. We were no strangers to Google Slides, Figma, or Slack.

However, as much as we normalised WFH/WFA, I feel that social and casual interactions have become rare commodities in our department. Yes, townhalls, briefing sessions, WIP meetings and standups continue to be a part of our daily & weekly activities, but videos were mostly turned off and mute has tended to be the default setting. Questions have become less frequent; and most people seem to just want the meeting to be over to quickly so they can do their work and end the day. Rinse and repeat.

Let’s be honest. Nobody is excited to turn on video on Google Meet anymore, unless we heard a meow from the other side of the screen (photo: Pexels).

With an influx of new team members in Q2 of 2022, we felt it was time to put a stop to this day-to-day, factory-like setting; and rediscover passion, connection and a healthier working culture within the most remote department of Bonsey Jaden. So at the end of September, we flew everyone from across Singapore, Kuala Lumpur, Kedah, Ho Chi Minh City, Manila, and Yogyakarta to our local Bonsey Jaden Indonesia office in Jakarta. After a 2.5-hour ride from the city, we arrived at a pair of secluded villas up in the mountain.

The awkward first meet
Although these were the same people who have had many daily standups with one another, the first face-to-face meet-up (after a long, long time) resulted in, rather predictably, a lot of radio silence and awkward gazes. Despite the slow start, we could see relieved faces from everyone as the ice slowly melted through games and conversations designed to warm things up, as it were.

Thanks to Bonsey Jaden Indonesia team for hosting the ice breaker session with some local Indonesian games flavour! (photo: Toby).

On the second day things got more physical when we went outdoors for team-building sessions. After many days and months working from the comfort of our living rooms, bedrooms, kitchens and cafes, it felt really good to be out in the sun! The weather was pleasantly cold too, as we were at 653m elevation above sea level.

colleagues were taught the importance of team building through physical activities. No matter how good you are as a person, if your team doesn’t work together, you can’t get to the finishing line

The brief and the hack: Video AI Engine
After two days of getting to know each other better, we gathered together for the hackathon brief. If you aren’t sure what a Video AI Engine is, it is an advanced video intelligence that will be able to map out and crawl visual specifications from videos instead of just static images. Visual AI engines have changed the way we shop, create, curate, and are about to change the way we search our videos too. If we have this engine at our disposal, what can we use it for?

Participants were split up into three working teams, with each team consist of UI/UX Designers, Project Managers, Front End & Back End Developers, as well as Quality Assurance specialists. The hacking process took less than 48 hours, after which we all gave our group presentations — from which a winner was chosen.

Here are the 3 final prototype ideas (and the brand that they came up with) during the hack:

The idea has been somehow floating out there but Botanist team packaged the idea and solution into one sleek interface:

GlanceOn
Have you ever had an encounter where you saw someone walking by the roadside and thought: “nice shirt. I wonder where she got that from?” The GlanceOn team explored the ideas of aggregating content from social media reels and videos about fashion products.

The team went the extra mile to conduct their own fashion photoshoot and fashion memes within the hackathon proximities. Multitalented bunch indeed!

PicaArt
How nice would it be if we all could visualise what’s in our mind, into a real video or imagery? The team chose a problem that is very close to home: client-agency gaps. PicaArt aims to tap into creative industries such as interior design or animation by providing advanced AI video search engine that not only allow you to hyperspecify the type of videos you’ll see, but editing them on the spot.

The Aftermath
We acknowledge that the above ideas are rather on the surface level, but 48 hours of hackathon has proven that with the right team, the right time and the right environment, it is entirely possible to spark some fantastic creative ideas together. Sometimes we all have less prodictive days where our heads are clouded with a lot of things — and it takes a toll on our creative processes.
The hackathon session acted as the reset button for our team to tap into each micro team resources to provide a great solution within the shortest feasible time.

Internally, it has also boosted the positive cultures within the team. Slack chats are more active nowadays, and huddle is no longer a tool people shy away from. We even have a Discord channel that is on for the entire day, and used extensively. Conversations are not just about ‘hi’ and ‘bye’ but involves the cats, the kids, the hobbies and anything else we want. Colleagues are more open around sharing their wants and their frustrations with each other and to the department heads. I consider that a win. 💙

Interested in exploring the Video AI engine for your project? Let’s connect at hello@bonseyjaden.com! 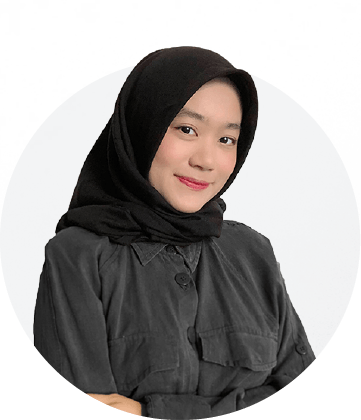 Born in Indonesia, educated in the United Kingdom and now permanently settled in Sunny Singapore, Irene integrates her cultural understanding of Southeast Asia with design, digital strategic thinking and creativity to give brands here a truly ‘glocal’ flavour. Before putting on her UI/UX Strat hat, she used to create digital and social media campaign strategy for notable brands such as Tourism Fiji, The Amazing Race Asia, Moose Toys, Suntory, and Asiana Airlines.

Born in Indonesia, educated in the United Kingdom and now permanently settled in Sunny Singapore, Irene integrates her cultural understanding of Southeast Asia with design, digital strategic thinking and creativity to give brands here a truly ‘glocal’ flavour. Before putting on her UI/UX Strat hat, she used to create digital and social media campaign strategy for notable brands such as Tourism Fiji, The Amazing Race Asia, Moose Toys, Suntory, and Asiana Airlines. How do you get ideas? 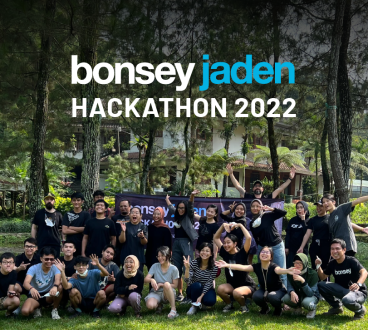 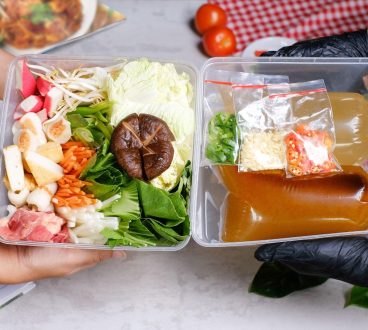 The Thai Way or the Highway: How Thailand kept its fighting spirit throughout lockdown 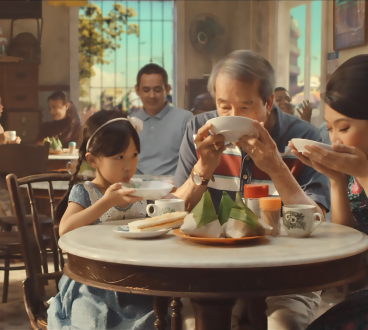 Re-contextualizing the tradition of Malaysian hospitality 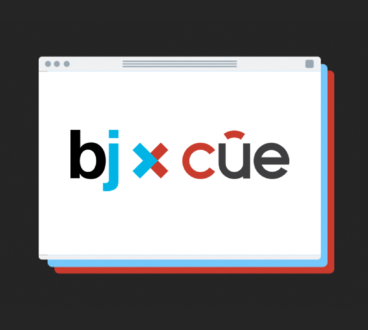 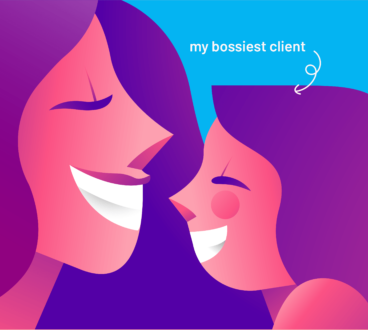 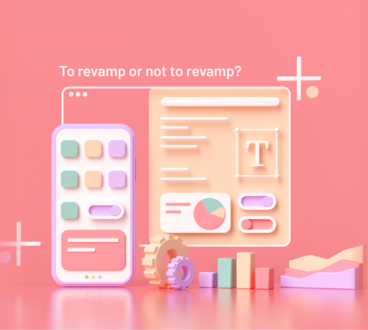 Time to update: Does your website pass these vibe checks? 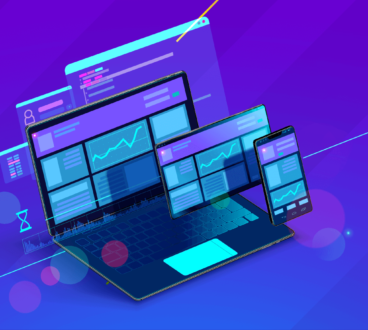 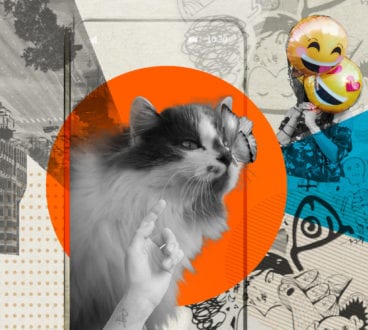